About the Artist Bill Kivi 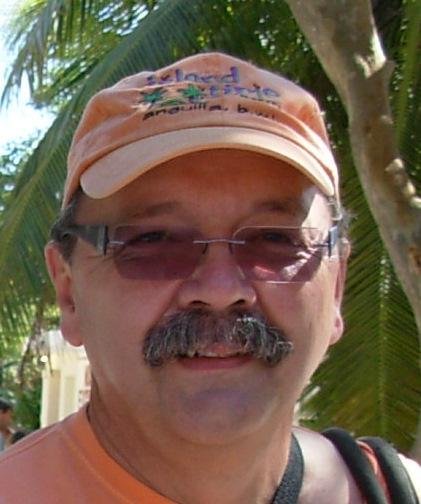 While at the Haliburton School of Fine Art in 1994 Bill was introduced to soapstone carving by artist Sandy Cline.  Bill has taken a great deal of interest and time, getting to know the properties of soapstone from various parts of the world.  He has hand selected stone from quarries in St. Pierre de Broughton, Quebec and from Madoc, Ontario.  He also uses imported stone from Brazil, Italy, Mexico and the United States.  Each stone has distinctive qualities of colour, clarity and density.  As his inspiration, Bill uses Canadian wildlife and stylizes the forms to capture the grace and majesty of the animal.  The Canadian polar bear is a favourite.

Soapstone is steatite; a metamorphic rock having a talc base.  Talc is used to make talcum powder.  Talc occurs as a secondary mineral formed as a result of the alteration of olivine, pyroxene and amphibole.  Soapstone is distinguished by its’ ease of carving, soapy feel, and vibrant colour.  Soapstone is available world wide, the colour of the soapstone varies according to the location and proximity of mineral deposits in the area.

Many people ask about asbestos in soapstone.  According to a test inducted by the U.S. Department of Labor – osha, it is stated that soapstone contains: 6mg/m3 TWA inhalable dust containing no asbestos.

How to Care for your Soapstone Carving

Soapstone carvings are very durable but should be handled with care to avoid scratching the bees wax finish.  Polish with a a soft cloth using a bit of pledge for routine cleaning.