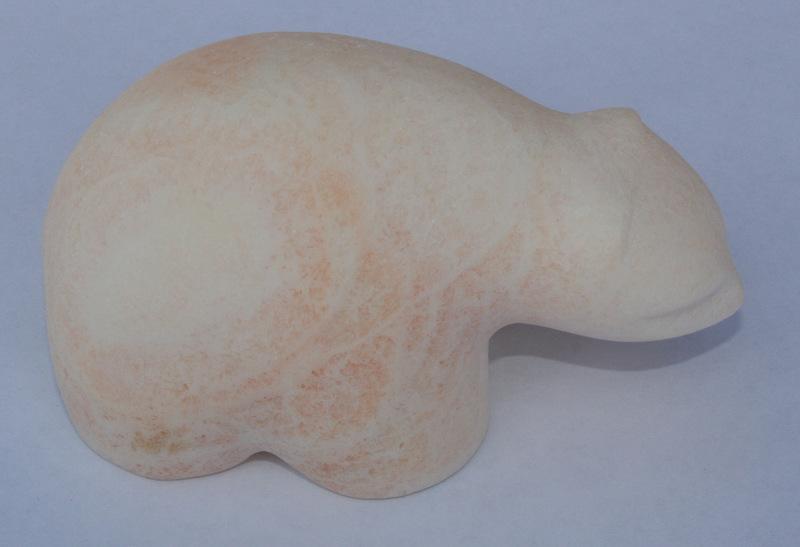 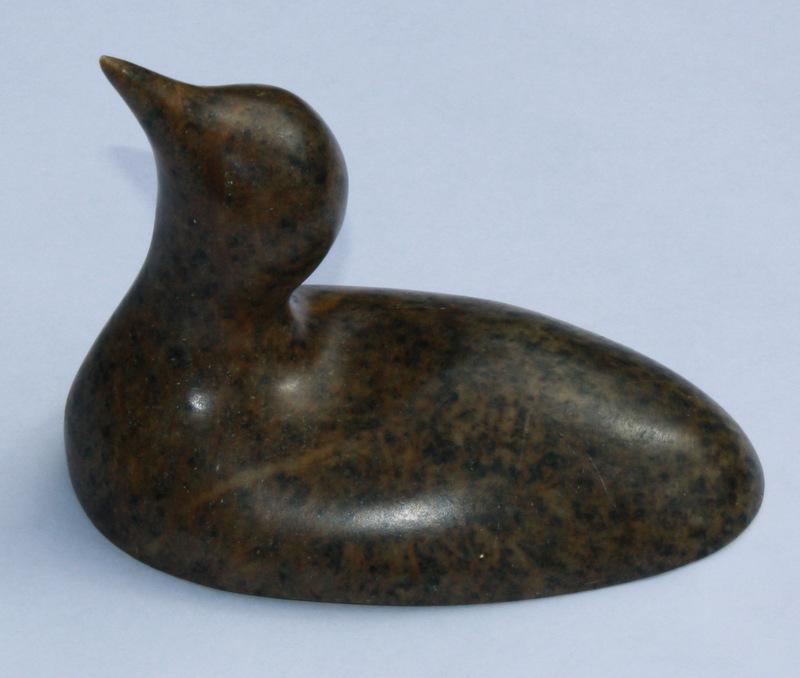 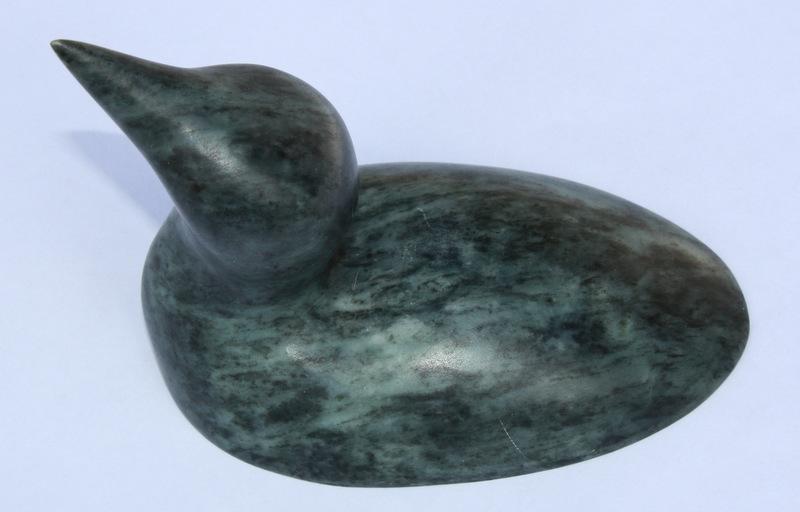 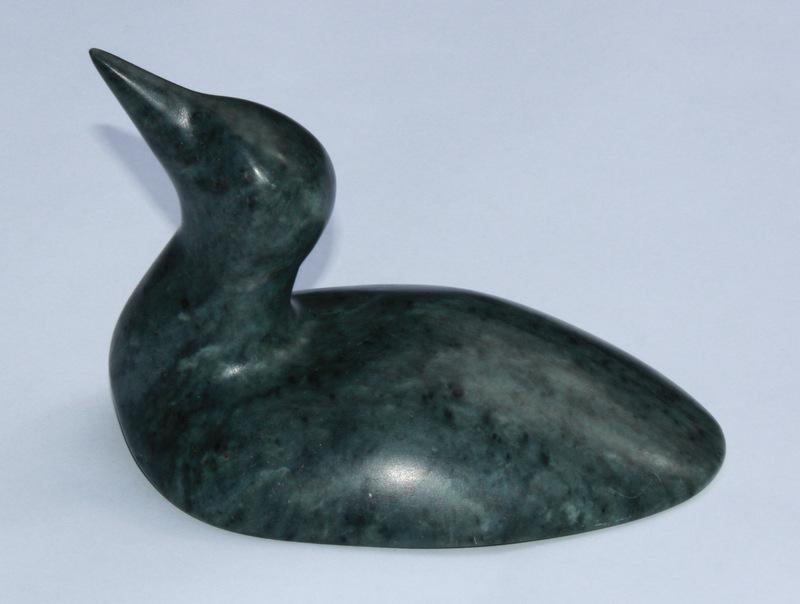 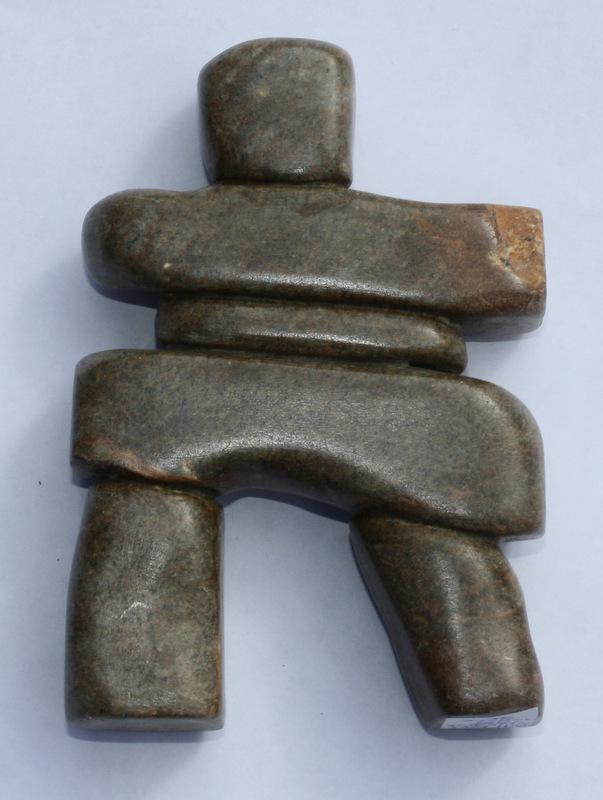 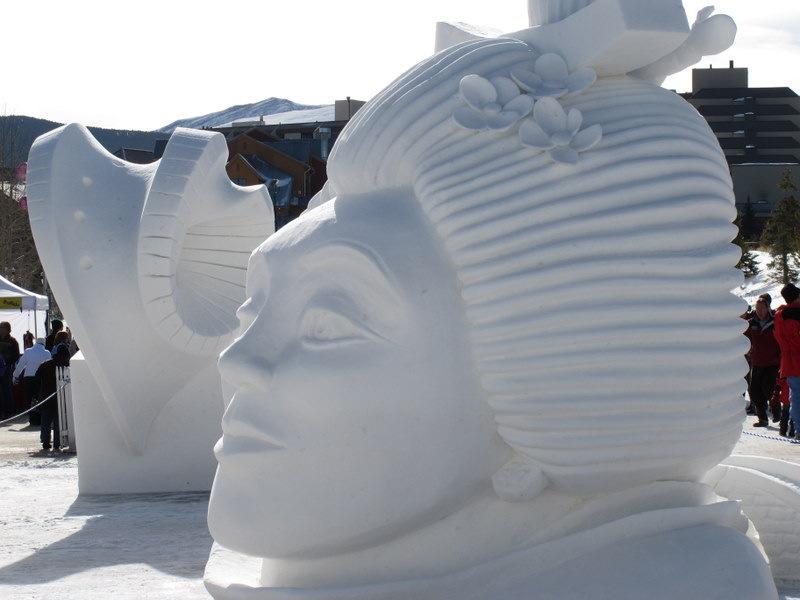 Five days to carve the 10’X10’X12′ square block of snow, weighing approximately 20 tons. The team was one of 16 selected to compete from 80 submissions world wide. 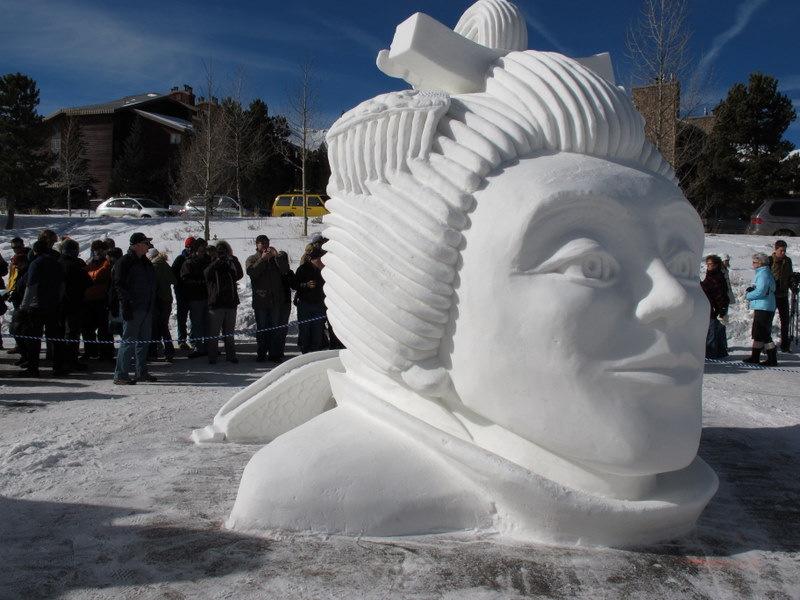 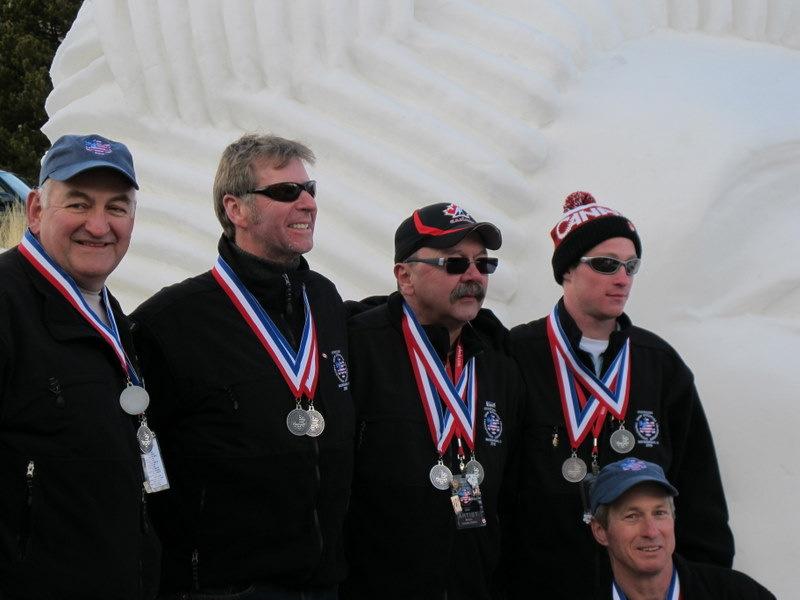 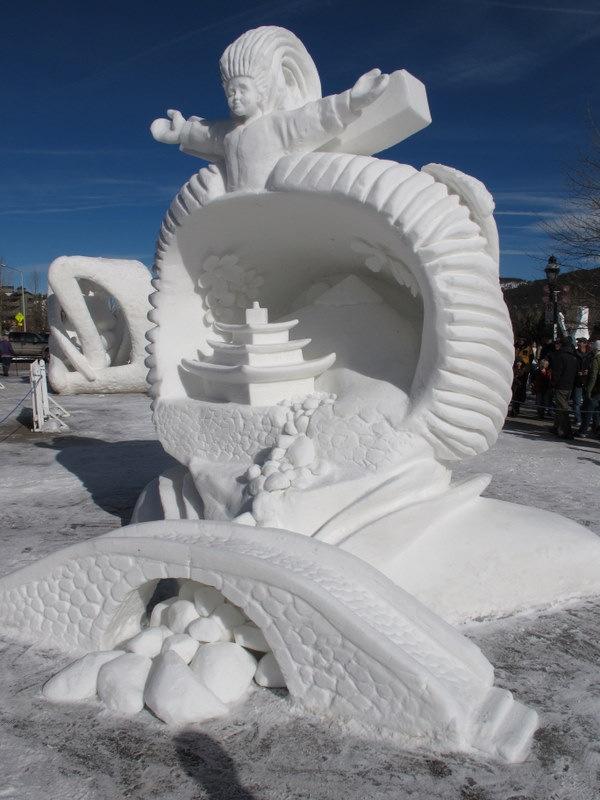 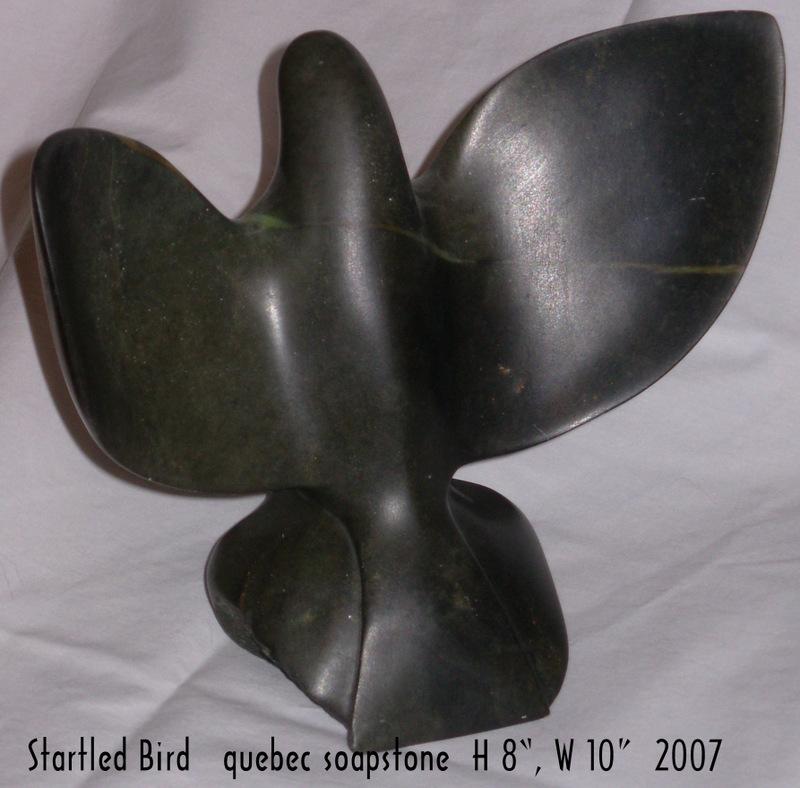 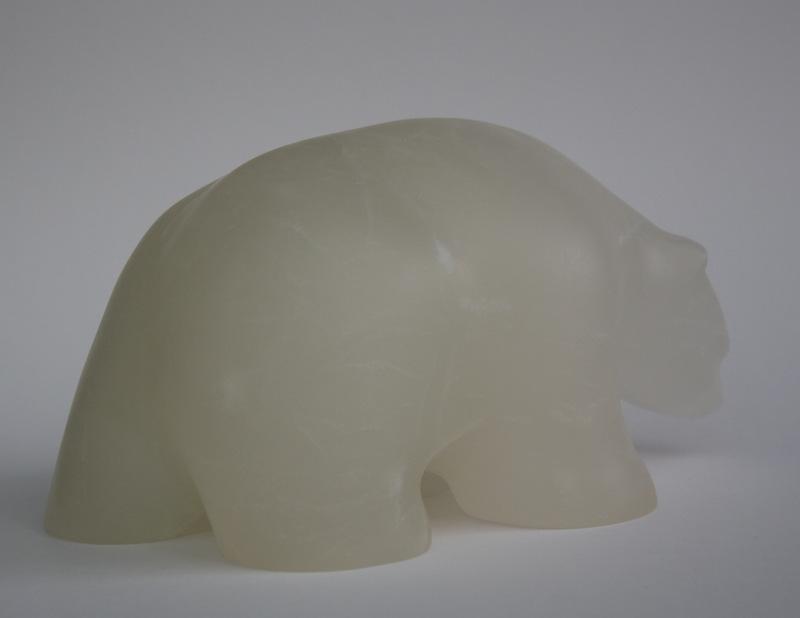 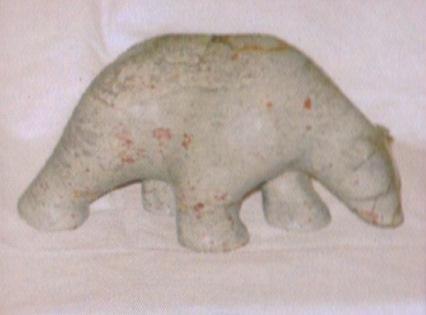 How to care for your soapstone carving.

Soapstone carvings are very durable but should be handled with care to avoid scratching the bees wax finish. Polish with a soft cloth using a bit of pledge for routine cleaning.